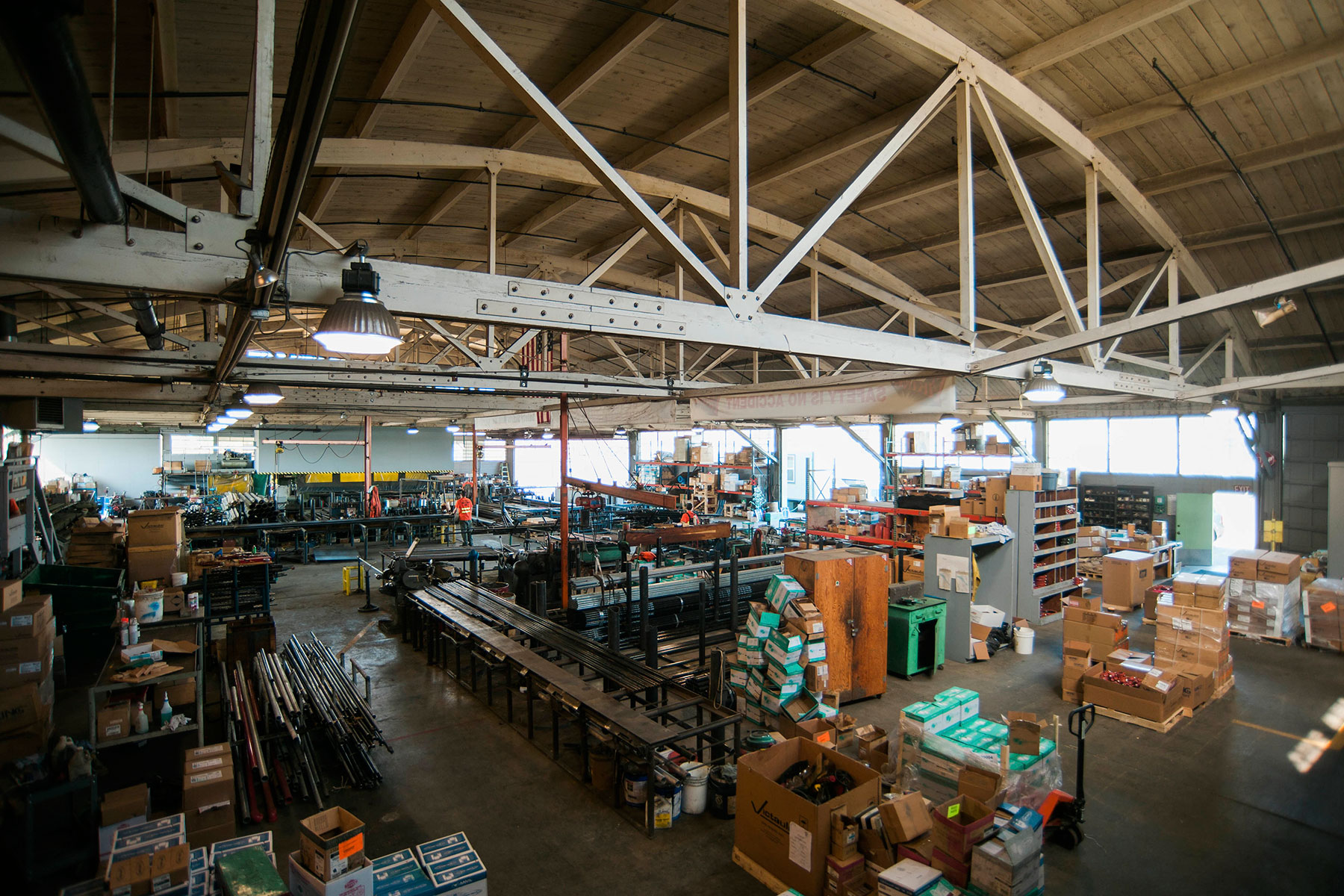 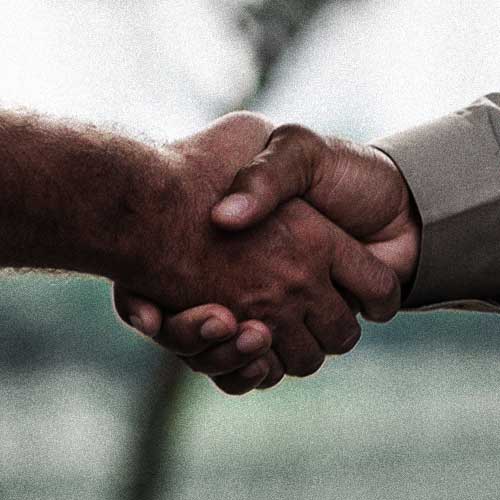 Over the years Viking Automatic Sprinkler Company has earned the trust and respect of architects, developers, and contractors throughout the Northwest. Maybe it's because we approach each and every project as a personal investment. Quality, honesty, and great product pricing has been a business philosophy that has kept us growing since 1930.

Viking opened its doors back in 1930 to service the Northwest’s wood product industry. Since then, Viking has expanded into a regional leader in fire protection services with offices in Portland, Medford, Seattle, Longview, Nampa and Pocatello.

Viking provides fire sprinkler and Special Hazard services in commercial, industrial, and residential markets. Viking features design-build fire protection capability for all sizes and scopes of projects, a 24-hour service department, an inspection and maintenance program, and full fabrication shops in our Portland and Seattle locations.

Fire protection is only as strong
as the people behind it

Viking Automatic Sprinkler Company was founded by Mr. Rolla L. Thorsdale in the midst of the Great Depression. The ownership of Viking has only changed three times since inception in 1930.

Wally Larson began working for Viking as a shop fabricator in 1935. Together with fellow employees Lawrence Larson and Ted Tate, Wally’s group purchased the operation from Mr. Thorsdale in 1964.

Jay Larson, Stu Larson, Mike Tate, and Jeff Larson purchased the company from their fathers in 1986. The four actively managed the daily operations of the company until the late 1990s. After the semi-retirement of Jay, Stu, and Jeff, Rob Hash and Debbie Miner were placed in leadership positions under Mike Tate, who continued as the managing owner.

After Mike Tate’s unexpected passing in 2009, the surviving partners offered Rob Hash and Debbie Miner ownership positions. As of January of 2011, Rob and Debbie are the current owners of Viking Automatic Sprinkler Company.

Viking has come a long way since its founding in the Great Depression era. Having weathered numerous difficult business cycles, Viking has emerged each time smarter, stronger, and more confident than ever in our business philosophy and the people behind it.

Viking is built on the core belief that we will be successful if we roll up our sleeves and work hard, work together as a team, make good business decisions, stay positive and professional, provide quality at all levels and, most importantly, take care of our valued customers.

The guiding principles that Viking has put in place to ensure the success of our company are as follows: